On the 7th June, the Bonaparte's gull was reported back at Oare Marshes. Having first appeared at Oare on the 22nd May 2013, if as seems more likely than not it's the same individual it has returned this year for its 6th consecutive year.
This morning we made the trip to Oare and immediately connected with it. It was busy feeding on the mud just East of the slipway. We watched it for 20-30 minutes before it took flight and headed across the Swale towards the Isle of Sheppey. 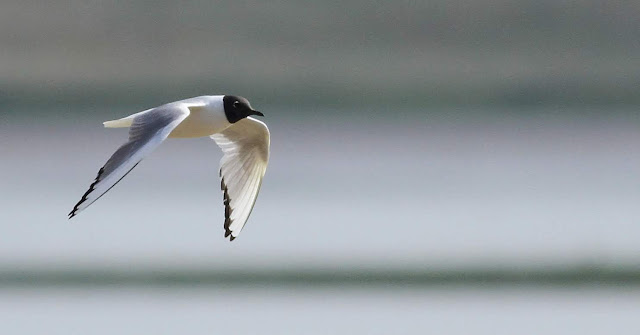 The stats on the Bonapartes Gull at Oare with first and last dates reported for previous years.

With little activity on East Flood, we headed back up the road and found a Turtle Dove feeding on some waste ground and Brian located a Little owl perched in a tree close to the hide overlooking East Flood.

A short detour while on route to Elmley added a second-year tick and eventually some nice views of a Spotted Flycatcher.

The drive along the entrance track at Elmley produced several sightings of Yellow Wagtails along with Skylark, Corn Buntings Lapwings, Redshank, Marsh Harrier and Hare. 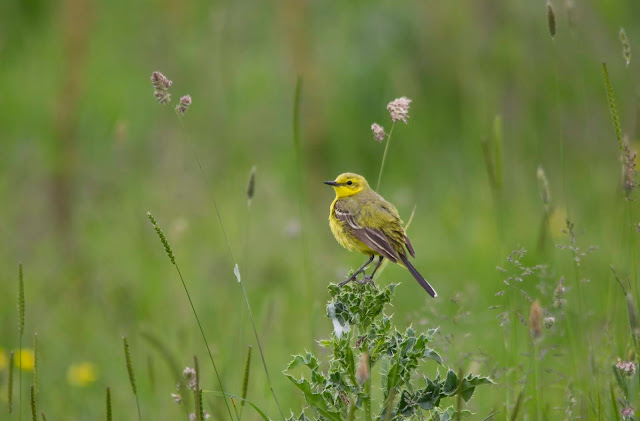 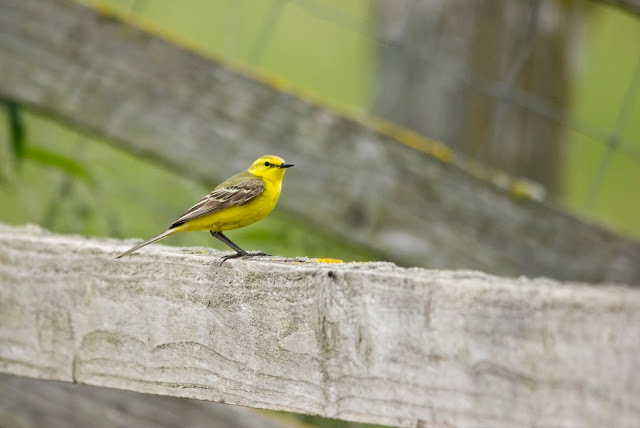 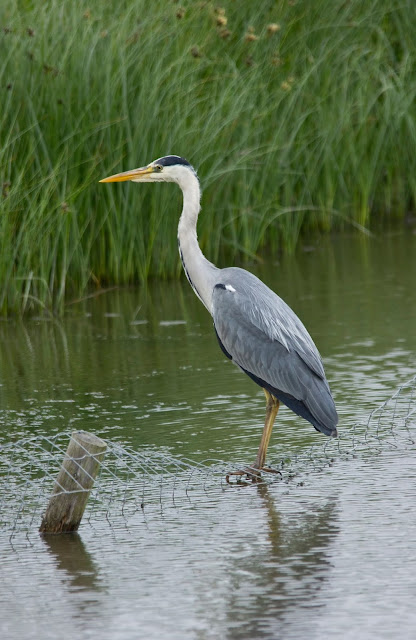